I’m a Brit living in Seattle and running a U.S. business that produces large corporate conferences and events. It’s a business that’s all about people. No matter how complex the agenda or how intricate the logistics, the success of a business event comes down to people—communications and relationships with people.

Offering a people-based service, I find there are some extra challenges—and advantages—as a Brit in the U.S. When I share a pint and compare notes with my British friends and colleagues here who also offer people-focused services, I hear similar stories.

Oscar Wilde said, “We have really everything in common with America nowadays except, of course, language.” (And he said that before the Internet and abundant transAtlantic flights…) Brits and Americans have a lot in common, but there are still some cultural and linguistic differences I keep in mind.

When you’re in a business that’s all about people, the linguistic differences create some challenges. But get past the spelling, pronunciation, and vocabulary differences and let’s face it, as Brits, our accents do give us some advantages in the U.S.

Kevin May, who runs the consulting firm, Sticks Company in Seattle, finds that Americans hold Brits in a certain regard, partly due to the accent. “I find people here are very attentive to what I say. When I go home to the UK, I must remind myself I’m not the funniest and smartest person in the room…”

We both feel it’s important to keep the linguistic differences between the U.S. and U.K. in mind. Use U.S. spelling, perhaps even adopt American pronunciation on words that stick out. Kevin says, “Think of American English as a foreign language that has a lot in common with British English. Getting your head around the language is an important part to being successful in the States.” I agree. Whilst there are advantages to being a Brit in the U.S., there’s nothing more annoying than an arrogant Brit!

Advantages for Brits in the U.S. may differ depending upon where you live. Companies in Seattle do a lot of international business. There’s a global perspective here and British experience and knowledge is valued. “People appreciate me being from London, another global business center,” says Paul.

I love living and owning a service-based business in the U.S. My cultural bias toward building deep business relationships is a major advantage in a business that relies on strong connections with clients, vendors and partners. I just watch out for what Americans call “gotchas”—the little things that will “get you.” Like British English spelling on a PowerPoint slide, trying to schedule a business event on July 4th, or serving beer less than ice cold.

Trusted by some of the biggest brands 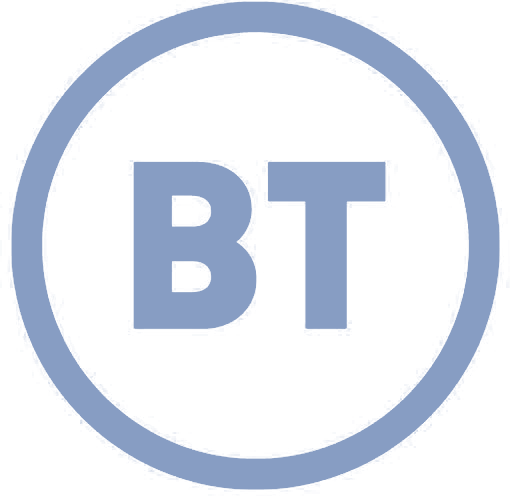 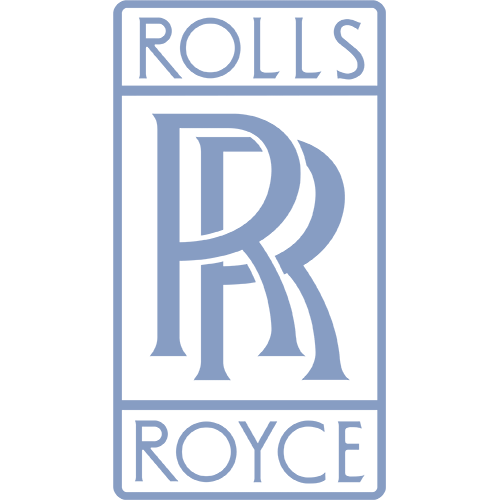 We’re Waiting To Help You

Get in touch with us today and let’s start preparing your event from the ground up.